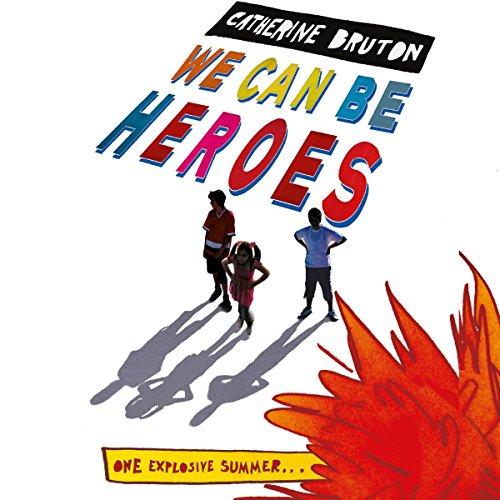 We Can Be Heroes

My dad was killed in the 9/11 attacks in New York. But the stuff in this book isn't about that. It's about the summer my mum went away. The summer that me and Jed and Priti tried to catch a suicide bomber and prevent an honour killing. There's stuff about how we built a tree house and joined the bomb squad; how I found my dad and Jed lost his; and how we both lost our mums then found them again.

So it's not really about 9/11 but, then again, none of those things would have happened if it hadn't been for that day. So I guess it's all back to front, sort of….

Das sagen andere Hörer zu We Can Be Heroes