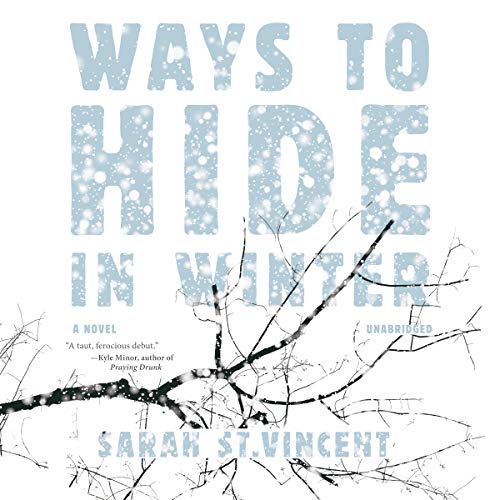 Ways to Hide in Winter

After surviving a car crash that left her widowed at 22, Kathleen has retreated to a remote corner of a state park, where she works flipping burgers for deer hunters and hikers - happy, she insists, to be left alone.

But when a stranger appears in the dead of winter - seemingly out of nowhere, kicking snow from his flimsy dress shoes - Kathleen is intrigued, despite herself. He says he's a student visiting from Uzbekistan, and his worldliness fills her with curiosity about life beyond the valley. After a cautious friendship settles between them, the stranger confesses to a terrible crime in his home country, and Kathleen finds herself in the grip of a manhunt - and face-to-face with secrets of her own.

Steeped in the rugged beauty of the Blue Ridge Mountains as America's War on Terror rages in the background, Sarah St.Vincent's Ways to Hide in Winter is a powerful story about violence and redemption, betrayal and empathy, and how we reconcile the unforgivable in those we love.