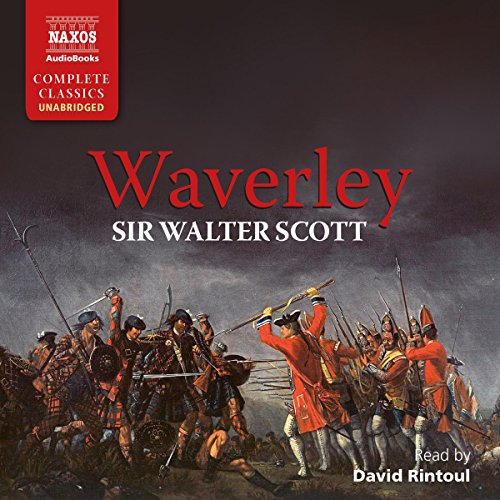 Waverley by Sir Walter Scott is an enthralling tale of love, war and divided loyalties. Taking place during the Jacobite Rebellion of 1745, the novel tells the story of proud English officer Edward Waverley.

After being posted to Dundee, Edward eventually befriends chieftain of the Highland Clan Mac-Ivor and falls in love with his beautiful sister Flora. He then renounces his former loyalties in order actively to support Scotland in open rebellion against the Union with England.

The book depicts stunning, romantic panoramas of the Highlands, and is famous for being one of the first historical novels. Its influence extended to many authors, including Dickens, Dumas, Gogol, Stevenson, Thackeray, and Tolstoy.