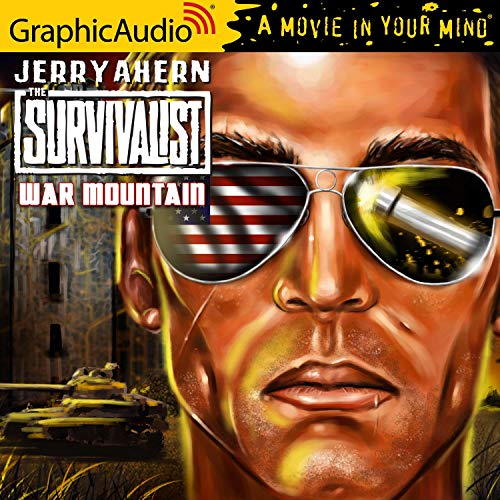 John Thomas Rourke has learned that his wife is alive, and now he must risk everything to save her. But the Diabolical Dietrich Zimmer remains one step ahead of him as always.

This time, however, Rourke will throw aside his ideals of fair fight and launch an attack that will make his worshipers question his role as God among men. With his family on the line, Rourke will embrace a darkness from which he may never return.