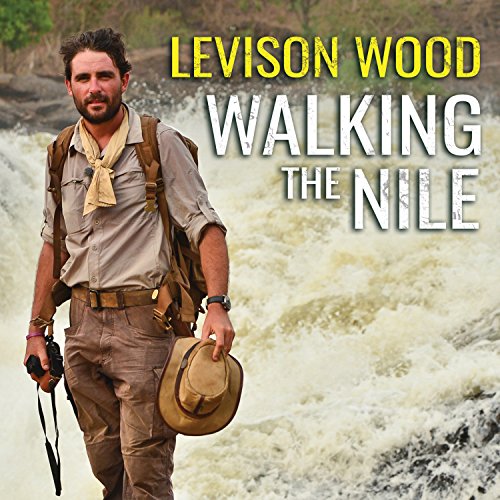 Starting in November 2013 in a forest in Rwanda, where a modest spring spouts a trickle of clear, cold water, Levison Wood set forth on foot, aiming to become the first person to walk the entire length of the Nile. He followed the river for nine months, over 4,000 miles, through six nations - Rwanda, Tanzania, Uganda, South Sudan, the Republic of Sudan, and Egypt - to the Mediterranean coast. Like his predecessors, Wood camped in the wild, foraged for food, and trudged through rainforest, swamp, savannah, and desert, enduring life-threatening conditions at every turn. He traversed sandstorms, flash floods, minefields, and more, becoming a local celebrity in Uganda, where a popular rap song was written about him, and a potential enemy of the state in South Sudan, where he found himself caught in a civil war and detained by the secret police.

An inimitable tale of survival, resilience, and sheer willpower, Walking the Nile is an inspiring chronicle of an epic journey down the lifeline of civilization in northern Africa.