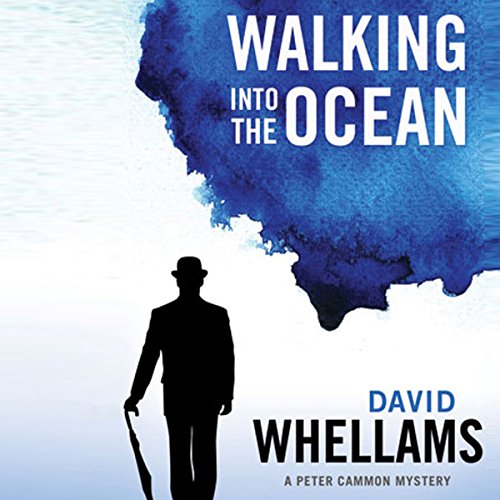 Walking into the Ocean

At first glance, the perpetrator appears to have murdered his wife before drowning in the English Channel, but Cammon soon learns that his case is merely a sideshow. A broader series of murders has been unfolding along the cliffs, baffling the local police. Realizing that his assignment cannot be completed without figuring out the serial killings that threaten the region, the detective travels from London, Dorset, and Devon to the island of Malta, relentlessly following the overlapping threads of the two cases to their shocking climax.

The first installment in a series of three, this cliffhanger sets a chilling tone for the British sleuth's forthcoming mysteries.