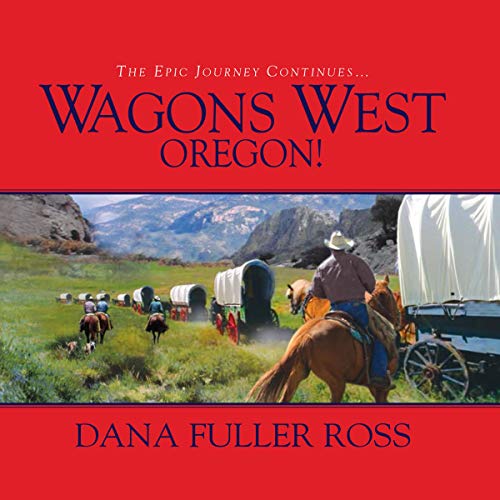 They are the first wagon train to cross the American continent—and forge the Oregon Trail. Five-hundred courageous men, women, and children, led by mountain man Whip Holt, they have survived the Rocky Mountain winter, fierce native attacks, and countless other hardships. Now, on the last leg of their journey, they face their greatest challenge yet.

Three mighty nations have sent explorers to stake their claims—the English army, Russian agents, and American pioneers—but only one can win. Devoted to the dream of a new home, Whip Holt finds himself divided by two women: his wife, who is courted by both the English and the Russians, and Cathy van Ayl Blake, who is married to an American commander. Together, these would-be settlers must fight for what they believe in, or die for what they love—in the name of freedom, justice, and destiny. This is their story—the birth of America.