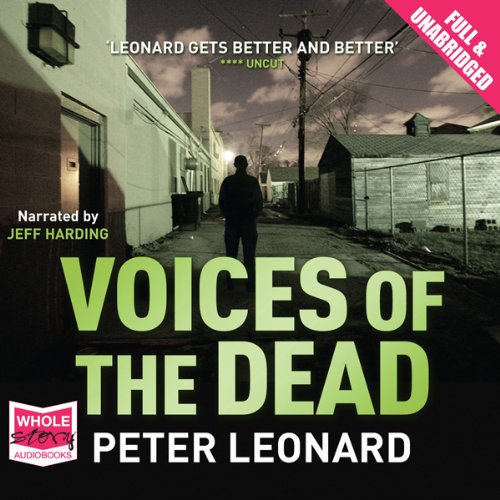 Voices of the Dead

Detroit, 1971. Holocaust survivor Harry Levin learns that his daughter has been killed in a car accident. The driver, a drunk German diplomat, has been released and afforded immunity; he will never face charges. So Harry is left with only one option - to discover the identity of this man, follow him back to Munich, and hunt him down.

Told with swagger, brutal humour, and not a little violence, Voices of the Dead follows a good man who is forced to return to the horrors of his past.

"If you haven't read Leonard before - and you must - this is a great place to start." ( Guardian)