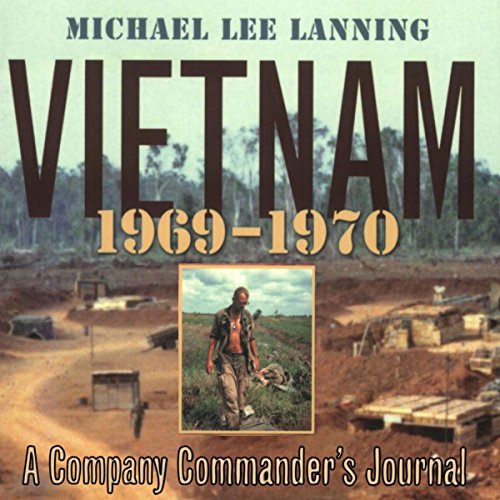 Lieutenant Michael Lee Lanning went to Vietnam as an eager young patriot who was confident of surviving the war. After six months in-country, he was promoted at age 23 to company commander, and his sense of duty began to shift from his nation to preserving the lives of the men in Bravo Company.

Lanning and his men faced an enemy who was patient, elusive, and firm in the belief that they could outlast the Americans. The young commander also confronted the prospect of sudden, violent death, bone-numbing weariness, and the stench of blood and decaying flesh. He would lose friends and would acquire a cynical contempt for all Vietnamese, both allies and enemies.

Vietnam, 1969 - 1970 is taken from the journals the author kept during his tour of duty. He wrote, "I dusted off men with wounds that will disable them for the rest of their lives. I dusted off a dead man that was one of the best soldiers I ever have known. I am realizing the full burdens of being a company commander."

"One of the most honest and horrifying accounts of a combat solder's life to come out of the Vietnam War." ( The New York Times Book Review)