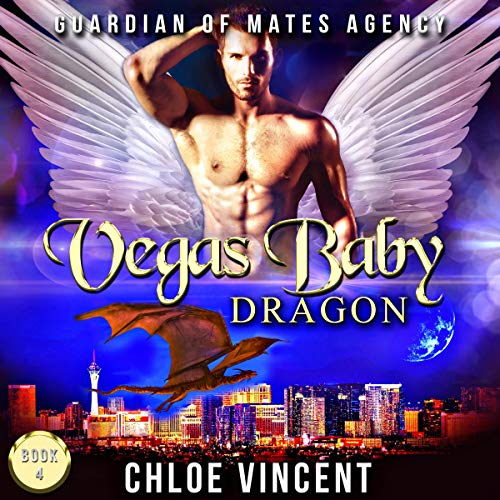 Jack Damon has a problem and eventually, it’s going to hatch.

When his best friend, Sean, runs into serious trouble, wealthy hotel entrepreneur and dragon shifter Jack Damon ends up taking care of his offspring; a big blue dragon egg that will soon hatch into a dragon shifter baby.

But Jack doesn’t know the first thing about caring for anything other than himself or his businesses.

What the egg really needs is a mother...someone like Lucy, the feisty showgirl who works in his hotel. There is something about her that Jack can’t help but notice. There’s only one slight problem...She happens to hate Jack’s guts.

When Lucy gets on the wrong side of the same people who Sean is on the run from, all bets are off.

Jack has a solution that Lucy isn’t going to like, but it just might work- and Save them all.

Luckily, they have an Angelic Angel on their side. All agent Delilah has to do is make sure they fall in love and get rid of the bad guys...Straight-forward enough.

Assuming Jack and Lucy don’t kill each other first…

Hold on to your seat because this ride is fast, hot, and full of action!