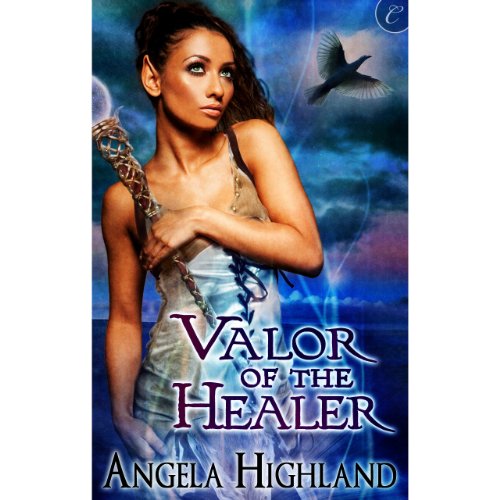 Valor of the Healer

An assassin hired by vengeful elven rebels to kill the calculating Duke of Shalridan, Julian walks into a trap and barely escapes with his life. Healed by a beautiful captive in the dungeons, he's enthralled and vows to free her from the duke's clutches.

A Knight of the Hawk duty-bound to cleanse elven magic from Adalonia, Kestar has a secret - and heretical - ability to sense the use of magic from afar. He knows something suspicious is happening in the duke's keep, but he has no idea how deep the conspiracy goes.

A half-elven healer with no control over her magic, Faanshi is the goddess's to command. She's always been a pawn of the powerful, but after healing two mysterious and very different men, she faces a choice that may decide the fate of the whole kingdom...

Book one in the Rebels of Adalonia