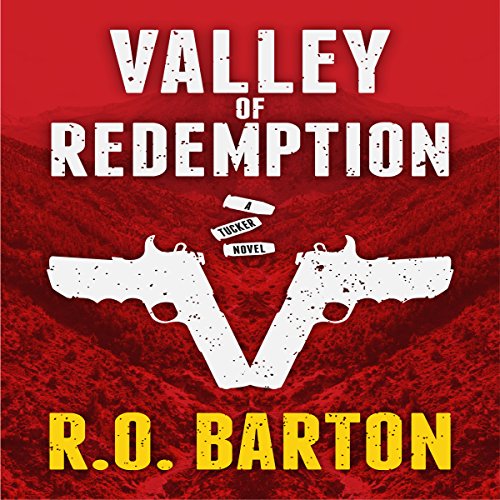 Tucker goes to Houston to investigate the "accidental" death of a Nashville billionaire's wife. In the process, he uncovers a conspiracy involving a lethal Houston gang, dirty cops, multiple murders, Columbian hit men, an international assassin and a monstrous drug lord known only as "The Gringo", who controls gangs along the border from California to Louisiana.

The closer Tucker gets to unraveling the mystery and uncovering the truth, the less he knows.

Tucker believes all the answers are in Mexico, and his only hope is to find "The Gringo" before his gangbangers kill him. Once there, Tucker discovers that some people are not who they say they are, and that finding the truth can take you to some of life's darkest places.