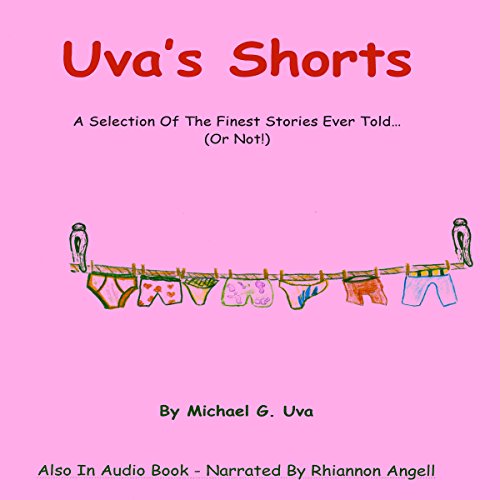 The capacity of organisms that provides data for perception is called a sense; as in the five senses in humans. This leaves a theory of overlapping topics, such as Cognitive Science and/or Philosophy of Perception. Or to put it into other words, there are five traditionally recognized senses. (Give (+) or take (-) four of them in a few Homo sapiens I personally know and/or hang-out with.) Ophthalmoception - Sight, Audioception - Hearing, Gustation - Taste, Olfacception - Smell, Tactioception - Touch.

Whilst some species of animals are able to sense the world in a way that humans cannot. All this has nothing to do with my short stories. I just needed filler for the preface. Enjoy, Mike.

"Fade-Out" - Comedy/Drama/Action. A tiny commercial film crew find themselves stranded after a coup d'état in a foreign country, with no means of escape and no help coming from the USA. The crew devises a plan to use the products for the advertisement, plus their former trades, and their current expertise as filmmakers; they hide their planned escape in plain sight. "Hell On Heels" - Comedy/Fable. The Devil sends his fashionista, stiletto-wearing daughter to capture the soul of a double-dealing FBI agent, who the Angel of Death has been assigned to protect. "Tippy" - Action. (Based on real enlisted marines who piloted the P-51 aircraft during WWII.) A backwoods US Marine mechanic becomes a Medal of Honor winning, "Triple Ace" pilot flying a P-51 during WWII. "Nirvana" - Drama. A female reporter investigating a seemingly simple story uncovers the truth about a double life, one that she has been unknowingly living. "Spray" - Coming of Age. An impoverished Tennessee country girl rises from obscurity to become one of the most celebrated woman surfers in America.