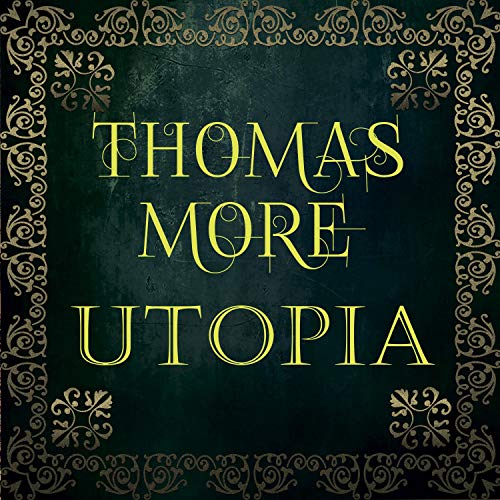 Thomas More's "Utopia" is a complex, innovative and insightful contribution to the development of political thought. The culmination of this work was a description of a country whose society lives according to the laws of nature, but is close to the ideas of the religion of Christianity - they have everything in common and gold is not valuable to them. Based on the ideas of Plato, St. Augustine and Aristotle, the Utopia novel has borne fruit, namely the dawn of new utopian and anti-utopian literature that includes the writings of such writers as Francis Bacon, Herbert Wells, Aldous Huxley and George Ourell. Acutely criticizing a society built on a thirst for profit and at the same time reflecting on the personal cost of social activities, the Utopia novel demonstrates how difficult it is to balance pragmatism and idealism and, as usual, invites the reader to enter into an interesting debate about how to be a state.