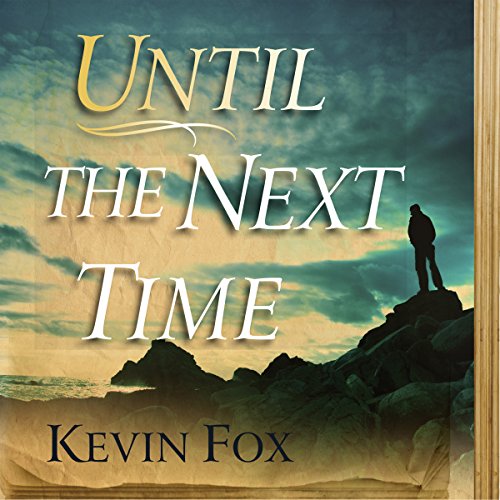 Until the Next Time

Until the Next Time

For third-generation Irish-American Sean Corrigan, the past is whatever happened yesterday. Then, on his 21st birthday, his father gives him a musty leather-bound journal that changes his life. Written by his uncle, Michael, a man Sean never even knew existed, it draws Sean into a hunt for the truth. Did Michael, a former NYPD detective, really kill a black civil rights worker? When he fled the United States to hide in Ireland, why was he killed by the British? Who is the beautiful, auburn-haired Kate, and why does Sean feel so strongly that he remembers her?

Determined to solve the mystery of his uncle’s murder, Sean travels to Ireland, where he is caught up in the lives of people who not only know about Michael but have a score to settle. As his connection to his uncle grows stronger, Sean realizes that the journal also carries the story of his own life - his past as well as his future.

Das sagen andere Hörer zu Until the Next Time