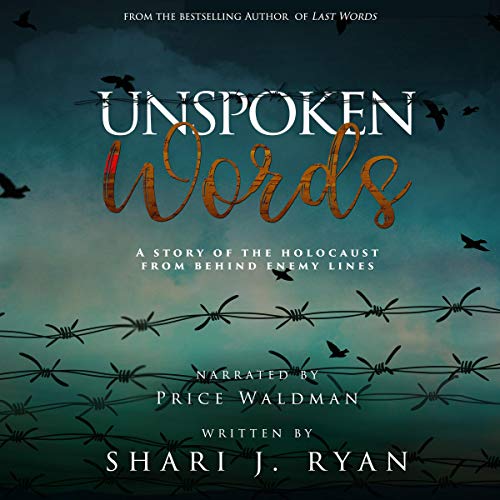 “Women and children to the right. Men, to the left,” I once said. From 1942 to 1944 I was what some called a Jew killer. Though, I have never hurt a soul, I was responsible for separating Jewish families, ensuring they would never see each other again.

Those who were sick, were sent to their death...by me because I was forced to follow the enemy. The war stole my right of beliefs, my goals for a future, my left arm, and the love of my life.

I saved Amelia...then I lost her. And after more than 70 years, I’m told she’s alive and asking for me.

Will love be enough to overcome the silence of more than seven decades?