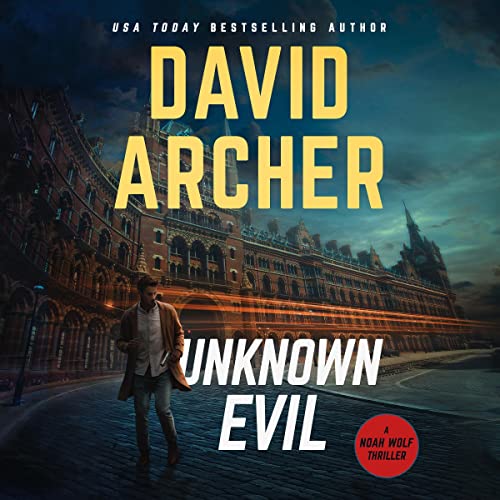 Noah and the Team take some well-deserved time off at the Manor in England, but that always seems to be when things go crazy. The Queen's Ambassador, Catherine Potts, suddenly calls Noah to tell him that there is a single terrorist in the country who has the power to wipe us out, but he's an unknown. MI6 has been unable to break through the secrecy around him to track him down, so the Queen has asked for Camelot's help.

They've got less than 36 hours before disaster happens and only a handful of clues that don't seem to fit together.

This will be a race against time, and in the end it may not just be civilians that Noah and his team must end up saving.