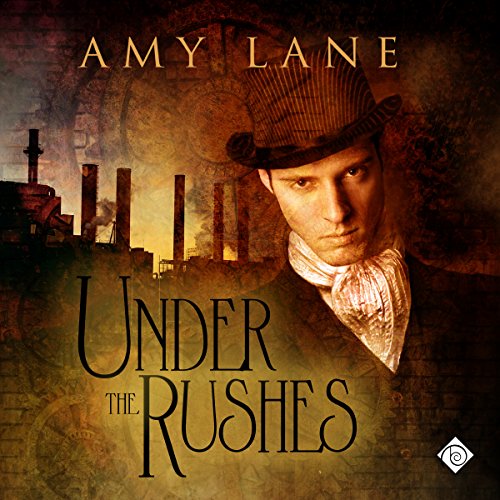 Ten years after Dorjan trusted a boy's word over his superior officer's, he and his best friend, Areau, are still living the aftermath - and trying to stop the man responsible. Locked in a careful dance to bring down a corrupt government, Dorjan struggles to balance his grief with Areau's anger. Just when Dorjan reaches the end of his rope, he sees a familiar face in the shadows, and the boy he trusted a decade before offers him unexpected kindness.

Taern remembers the soldier who found him under the rushes and listened to his pleas to save his family. When Dorjan reappears in his life, Taern is both captured by his commitment to justice and terrified by the risks he takes. All Taern wants to do is fix him, but the oncoming destruction has been ten years in the making, and Dorjan doesn't want his help. Not if it puts Taern at risk.

Powers clash and a world's fate dangles between Areau's madness and Dorjan's nobility. While Dorjan fights to save the world, Taern joins the battle simply to save Dorjan, knowing everything hinges on the heart of a man in armor and the strength of the man who loves him.