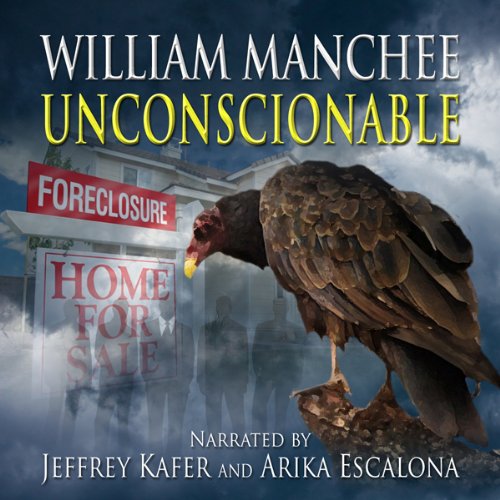 Rich's son Ryan finally graduates from law school and is anxious to start law practice. His girlfriend, a classmate, also graduates but doesn't want to practice law but has her sights on becoming a literary agent. When Ryan hears this he remembers his father has written a true crime book about the murder of Martha Collins, his mother's aunt.

When he tells Amanda about the manuscript she is ecstatic about the possibility that it could be her first placement. Unfortunately, she soon discovers that Rich and his wife, Erica, don't want the book published but won't say why. But Amanda isn't about to take no for and answer and wears them down until they finally agree.

Rich's other son, Matt, is still reeling from the murder of his wife and a prison sentence he was forced to serve for a crime he didn't commit. To get him out of the doldrums Rich helps him get his law license back and sets him on a crusade against the mortgage servicing industy. The crusade gets off to a fast start when a client comes in with a great case against Reliable Mortgage Lending and Rich is able to line up a mole in the company.

Unfortunately, as soon as Rich's book is published he wishes he would have kept it in mothballs as the District Attorney reopens the investigation into Aunt Martha's murder and Matt's crusade against Reliable Mortgage Servicing is jolted when his client is accused of the murder of Reliable's CEO.