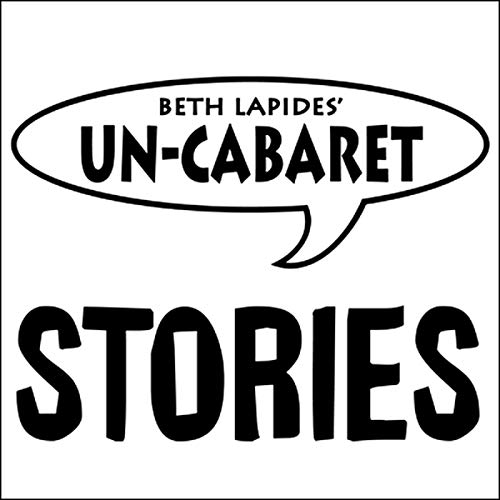 Larry wants to be remembered for his failures as well as his successes. Here he recounts pitches and excerpts from treatments for projects he developed that never got the green light.

LARRY CHARLES is the Emmy-winning writer and producer for Seinfeld, Co-Exectuive Producer on Curb Your Enthusiasm, was the creator, executive producer and showrunner for Mad About You, The Tick, and Dilbert. He also Directed Masked and Anonymous starring Bob Dylan, Religulous starring Bill Maher and Borat starring Sascha Baron-Cohen.

This performance was recorded at Say the Word, Un-Cabaret's seminal reading series at the Skirball Center in LA.