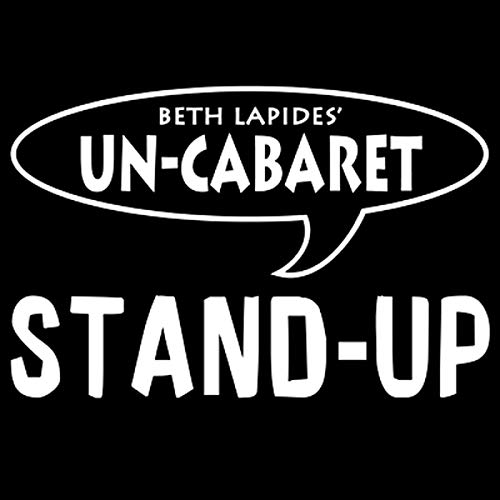 ADVISORY: Material suitable for ages 18 and over.

DAVID CROSS has appeared on Arrested Development, Newsradio, Dr. Katz, and The Ben Stiller Show, which he also wrote. He was writer, executive producer and star of Mr. Show, Tenacious D, and his own HBO special.

MARGARET CHO has appeared in Face/Off, Sex and the City, her own special on Comedy Central, her network series, All American Girl, and her films Margaret Cho: Assassin, CHO Revolution, Notorious C.H.O., I'm the One That I Want, and the forthcoming Bam Bam and Celeste.

GREG FITZSIMMONS has appeared on The Howard Stern Show, Late Night with Conan O�Brien, The Late Show with David Letterman and his own Comedy Central special. He was an Emmy-winning writer and producer of Ellen and a writer on Politically Incorrect and Lucky Louie.