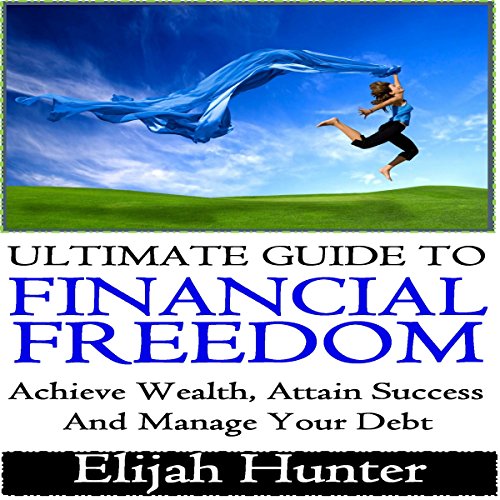 There are many ways to express financial independence. Hence, it is not easy to achieve it.

Financial freedom is also known as financial independence. It is the state describing the sufficiency of personal wealth to sustain the cost of living, without having to actively work for basic commodities. The income is greater than the expenses for financially independent people.

Assets: anything a person possesses that can be liquidated when he or she incurs debt. On the other hand, liability is the responsibility of a person to provide compensation for debt incurred.

This is a powerful concept. Often, the majority receives this as a good thing. We want to achieve it and admire those who already have. Most people who are in their 20's have this mission and tag-line that states "Get a head start on freedom".

However, some people might relate financial independence to retirement, never having to work again, being free from debt, doing what they want for a living and not relying on others for money.

The tricky part is, if you are concerned about your income, are you financially independent?