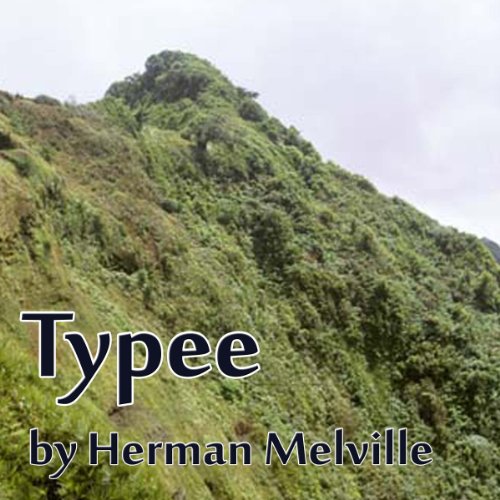 Originally published in Britain under the title, Narrative of a Four Months Residence among the Natives of a Valley of the Marquesas Islands, and therefore posing as non-fiction, Typee was Melville's first novel.

It was published in 1846, five years before Moby Dick, and was the most popular of the author's works during his lifetime. The book is an idyll of four months among primitive South Sea islanders. However, the books also shocked its original audience with a truthful account of Polynesian tribal life, including their very liberal sexual practices. Typee won Melville great fame during his life and remains a favorite today.