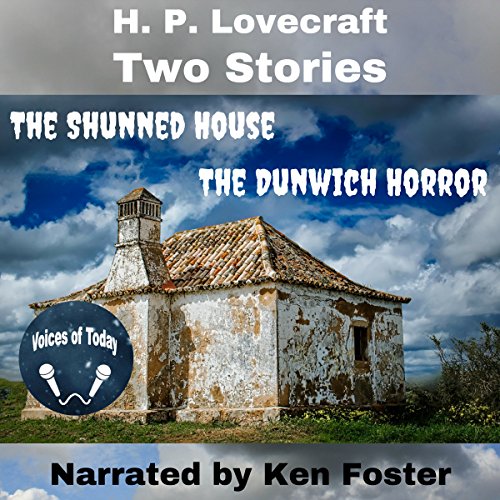 Although he died in obscurity and poverty, Howard Phillips Lovecraft (1890-1937) has become posthumously one of most celebrated masters of macabre fiction of the 20th century. Author Stephen King has called Lovecraft the 20th century's greatest practitioner of the classic horror tale, and many consider him as significant a literary figure as Edgar Allan Poe.

The two stories in this collection, The Shunned House and The Dunwich Horror, are notable demonstrations of Lovecraft’s ability to build and sustain narratives permeated with a unique flavor of foreboding and horror.