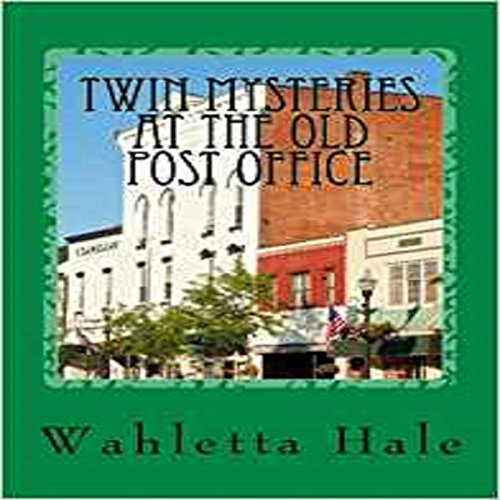 Sisters Macey Lee Baker and Betsy Marie Cotter, along with Little Buddy and Marti Dog, the two furry friends, are tangled in another mystery. They are asked by the local historian to try and solve a mystery surrounding the old 1840s post office building next door to the café owned and operated by Macey Lee.

Enter Sterling Hopewell, awaiting his death sentencing for that crime he committed when he was just a teenager in the nearby community of Mountain Rose, Ohio, in 1954. Not ever having a relationship with God, Sterling paces his cell, wondering if there is any chance that God would hear him after all the evil he had done. He felt he deserved to die if he killed that good little boy, but he could not remember doing it. Facing death all alone in a small cell gave him time to think about his youthful days and wonder why he did the things he did.

Asked to find the mystery surrounding the old post office, Macey Lee wonders if it ties in with Sterling Hopewell. Could it all be coincidence or twin mysteries? Her family insists it isn't possible, but she is not convinced.

Strange things begin after they receive a phone call from a prominent attorney in North Carolina who says he is going to defend Sterling Hopewell. Mysterious events surround their search at the old post office. Now the sisters must figure out if and how the cases are related.