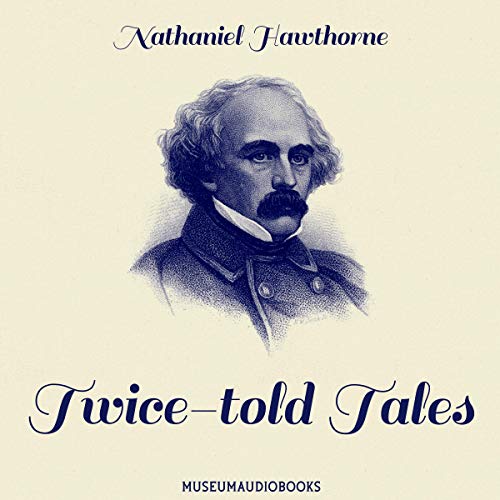 Twice-Told Tales by Nathaniel Hawthorne is an 1837 collection of stories that had previously appeared in literary journals like Atlantic Souvenir and The Token. The stories explore ideas of pride and sin through allegory, in a New England setting. Contemporaries of Hawthorne, including Edgar Allan Poe and Henry Wadsworth Longfellow, praised the book, which was also named Book of the Year for 1837 by the Grolier Club, the oldest book club in the US. Twice-Told Tales includes stories like "Sunday at Home", "The Wedding-Knell", "The Minister's Black Veil", "The Maypole of Merry Mount", "The Gentle Boy", "Mr. Higginbotham's Catastrophe", and "Dr. Heidegger's Experiment."