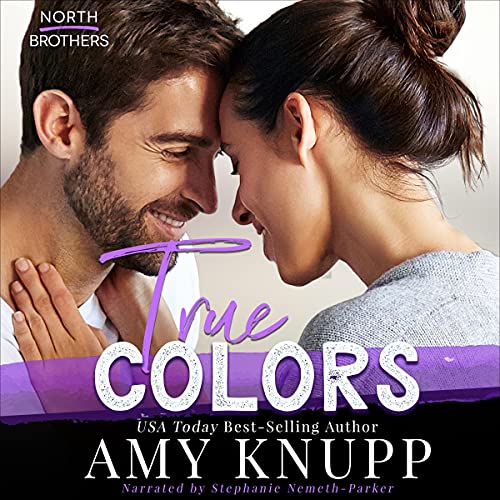 Not much bothers him…until his best friend’s little sister moves to town.

Carefree personal trainer Drake North is long on charm and short on connections that do more than skim the surface. His main ties are to his family and his best friend, so when his friend’s little sister moves to town, Drake promises to look out for her. But when he offers her his spare bedroom for a few nights, he might be getting in over his head.

High-end honeymoon planner Mackenzie Shaw can take care of herself. In her job for the rich and famous, she leaves nothing to chance. Moving back to Nashville gives her the opportunity to finally get what she’s always wanted — a fulfilling career, a close-knit group of friends, and a permanent address. All she has to do is ignore her years-old crush on her brother’s best friend.

Though opposites attract, Drake has no interest in settling down anytime soon. But when Mackenzie travels overseas for work and he finds himself following her around the world, he’s forced to admit there’s nothing shallow about his feelings. Can he prove he’s ready to dig deep and convince Mackenzie he’s everything she needs?

True Colors is a stand-alone novel in the North Brothers series.