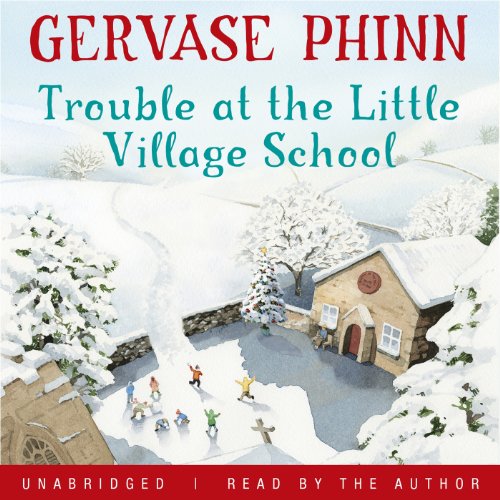 Trouble at the Little Village School

The second book in the delightful Barton-In-The-Dale series which began with The Little Village School.

Elisabeth Devine certainly rocked the boat when she arrived in Barton-in-the-Dale to take over as head teacher of the little primary school. Now it's a new term, and after winning over the wary locals, she can finally settle in to her role. Or so she thinks... For the school is hit by a brand-new bombshell: it's to be merged with its arch rival, and Elisabeth has to fight for the headship with Urebank's ruthless and calculating headmaster.

She has her work cut out for her. But add in some gossip and a helping of scandal, not to mention various newcomers bringing good things and bad to Barton, and that's not the only trouble that's brewing in the village.