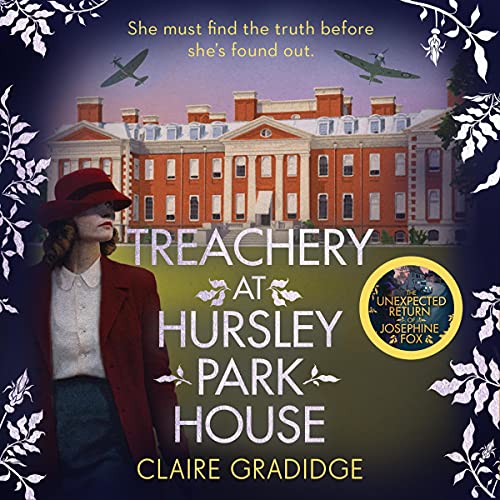 December 1942. As the war rages on, the accidental death of a young man is almost unremarkable. Except this young man was patrolling the grounds of Hursley Park House, where teams are designing crucial modifications to the Spitfire - and he was found clutching part of a blueprint.

January 1943. Josephine Fox is given a code name and a mission as she is seconded to Hursley: uncover the network responsible for information leaks to the enemy. And when the dead man's father visits Bram Nash convinced that his son was innocent of espionage and the victim of murder, her friend is also drawn into the investigation.

But as Jo and Bram circle closer to the truth, danger is closing in around them....

Includes an exclusive look at the next Josephine Fox mystery.