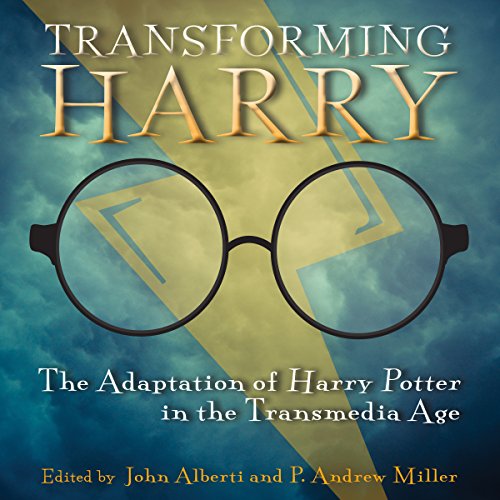 Transforming Harry: The Adaptation of Harry Potter in the Transmedia Age is an edited volume of eight essays that look at how the cinematic versions of the seven Harry Potter novels represent an unprecedented cultural event in the history of cinematic adaptation.

The movie version of the first Harry Potter book, Harry Potter and the Sorcerer's Stone, premiered in 2001, in between publication of the fourth and fifth books of this global literary phenomenon. As a result, the production and reception of both novel and movie series became intertwined with one another, creating a fan base that accessed the series first through the books, first through the movies, and in various other combinations.

John Alberti and P. Andrew Miller have gathered scholars to explore and examine the cultural, political, aesthetic, and pedagogical dimensions of this pop-culture phenomenon and how it has changed the reception of both the films and books.

While the primary focus of the collection is an academic audience, it will appeal to a broad range of listeners. Within the academic community, Transforming Harry will be of interest to scholars and teachers in a number of disciplines, including film and media studies and English.