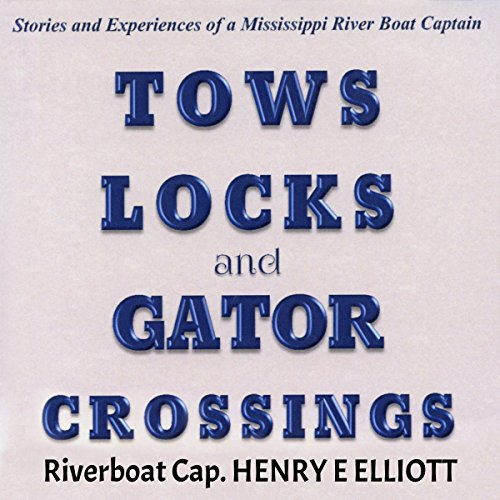 Beginning in summer 1944, at the age 12, Elliott started working on a tugboat, and again in 1945. After leaving the military in 1952 in Houston, Elliott went right to work, getting on the boat in Sweeny, TX. From there, his career begins. Elliott worked his way up to captain, plus boat owner with his brother and other marine industry jobs for over 50 years. After appearing as a witness at a Coast Guard hearing in 1953, the company attorney advised Elliot to make a note of everything that happens on the boat. Elliott made a career of working on or with boats and writing down everything that happened. These notes have led to this book being over 50 years in the making.