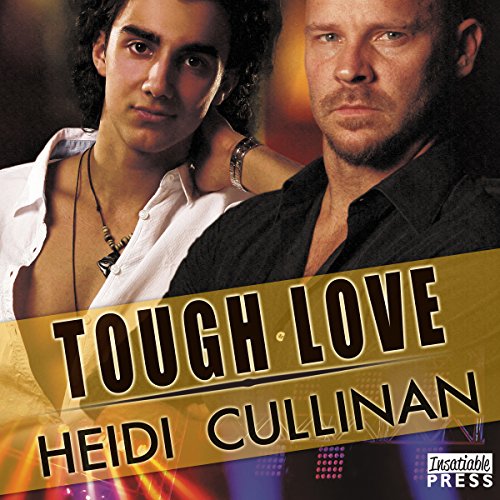 Crescencio "Chenco" Ortiz pulled himself up by his garter straps after his father's will yanked the financial rug from under his spank-me pumps. He doesn't need anyone, yet when Steve Vance steps into his life, the prospect of having a sexy leather daddy on tap begins to take on a certain appeal.

There's a hitch when he learns Steve is friends with Mitch Tedsoe - the half-brother Chenco never knew except through his father's twisted lies. Despite his reservations, soon Chenco is living his dreams, including a performing gig in Vegas. Now if only he could get Steve to see him as more than just a boy in need of saving.

Steve's attraction to Chenco is overshadowed by too many demons, ones he knows his would-be lover is too young to slay. Yet as he gets to know the bright, determined young man whose drag act redefines fierce, Steve's inner sadist trembles with need. He begins to realize Chenco's relentless tough love might be the only thing that will finally set him free.