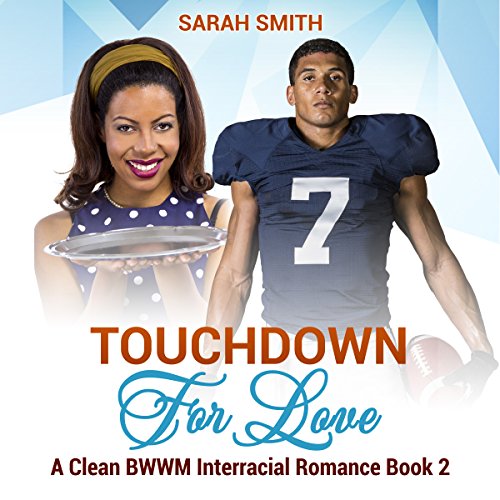 Lindsay Rice is a school teacher who moved to Miami for the beach and sun. But a teacher's salary doesn't cover the cost of living. She takes a job at the Kingfish Club, the professional baseball team's exclusive club for fans with lots of money. Good tips and good times, she enjoys working there. Always conscientious, she is aware that the waitresses are not allowed to date the customers. When Samwell Graffton, a man she assumes is a financial advisor of some sort, asks her out, she repeatedly tells him no.

Samwell doesn't give up easily, though. There's something about Lindsay that calls to him. Part of that siren call is the fact that she has no idea he's the starting quarterback for the Miami Sharks. She's no groupie, only after his money, and he admires the fact that she works two jobs to make ends meet.

Will they find true love?