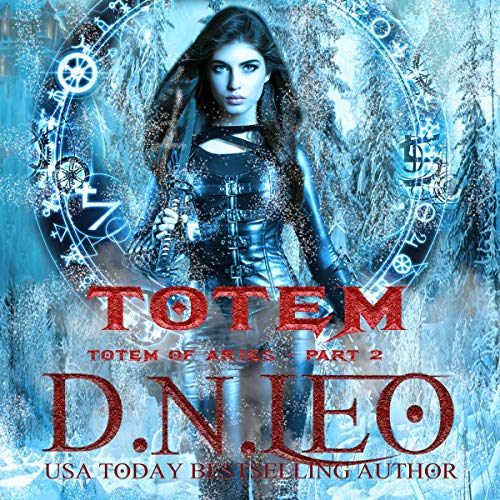 When her past becomes her future, she refuses to accept fate.

Today isn’t just another day in Eudaiz for Madeline. She wakes to find a mark on Ciaran’s shoulder that will take his life before the day ends.

An incident occurred in the past that caused this blood debt, and she’s confident she can go back to the past and fix it before it claims her husband.

She time travels with what she considers a solid plan at the time.

She has access to the best technology of Eudaiz. She’s a mind reader. She has supernatural power. She travels with a vampire friend who has wide connections across multiple worlds.

What could possibly go wrong?

The incident occurred before Ciaran and Madeline knew each other. Not only he didn’t know her, he didn’t trust her when she approached him as a stranger.

One mistake could cost Madeline her current family, Eudaiz its king, and millions of citizens their lives.

But she can’t gain Ciaran’s trust and his cooperation without telling him about the future.

However, by doing so, she violates several paradoxical rules of time traveling, which will have unknown consequences in the future....