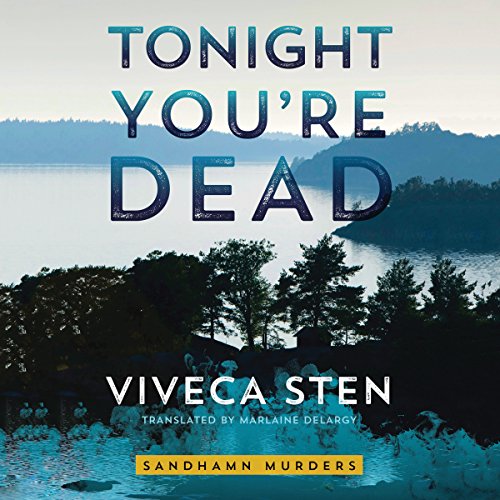 Soon to be divorced, attorney Nora Linde is finding her way as a single mother, and even falling in love again, when she's asked by her childhood friend Detective Thomas Andreasson to help in a disturbing investigation. Marcus Nielsen, a university student, has apparently committed suicide, but it's what he's left behind that's so suspicious and damning: his research into the Coastal Rangers, an elite military group where, in 1977, a young cadet died under questionable circumstances, a sadistic sergeant went free, and a case went cold.

When two of Nielsen's contacts are also found dead - and diaries of their tortuous training turn up missing - Thomas and Nora are certain that whatever happened three decades ago is unforgivable. And for someone who wants to keep those secrets buried - unforgettable. Now they must fight against time to expose a cover-up that hasn't yet claimed its last victim.