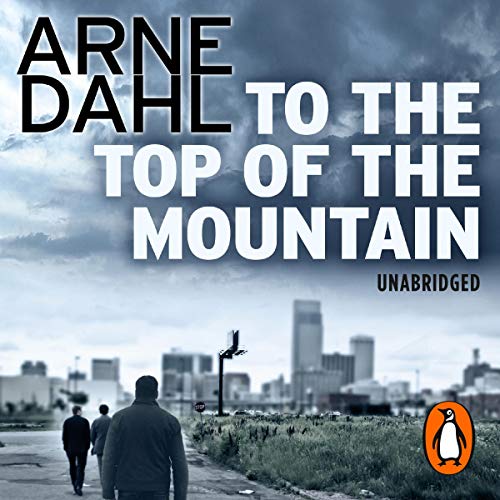 To the Top of the Mountain

To the Top of the Mountain

After the disastrous end to their last case, the Intercrime team – a specialist unit created to investigate violent, international crime – has been disbanded, their leader forced into early retirement.

The six officers have been scattered throughout the country. Detectives Paul Hjelm and Kerstin Holm are investigating the senseless murder of a young football supporter in a pub in Stockholm, Arto Söderstedt and Viggo Norlander are working on mundane cases, Gunnar Nyberg is tackling child pornography while Jorge Chavez is immersed in research.

But when a man is blown up in a high-security prison, a major drugs baron comes under attack and a massacre takes place in a dark suburb, the Intercrime team are urgently reconvened.

There is something dangerous approaching Sweden, and they are the only people who can do anything to stop it.