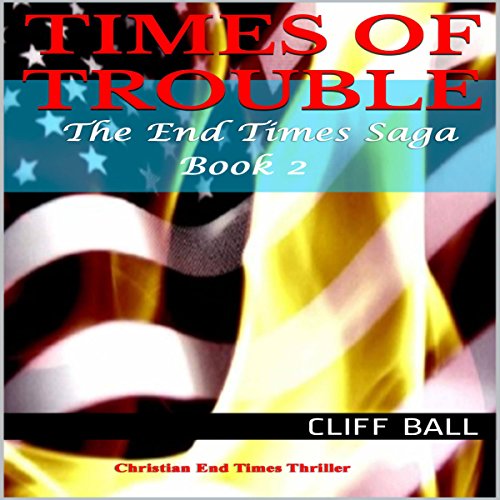 How will Brian Atwood face the End Times? FBI Agent Brian Atwood is used to danger, and when he hunts down leads to a terrorist plot and saves a U.S. Airbase, he's eventually offered a position to be the personal bodyguard of the President of the United States. The job not only tests his skills as an agent, but also his faith as a Christian when he discovers that the President has the morals of an alley cat.

As Brian tries to come to terms with doing his job and having to look the other way, his world begins to crumble. His wife is dying of cancer and his son was taken away by the government because he has Down's Syndrome. What else can go wrong? As the apocalyptic End Times approaches and the U.S. disintegrates into chaos, Brian must try to save his family.