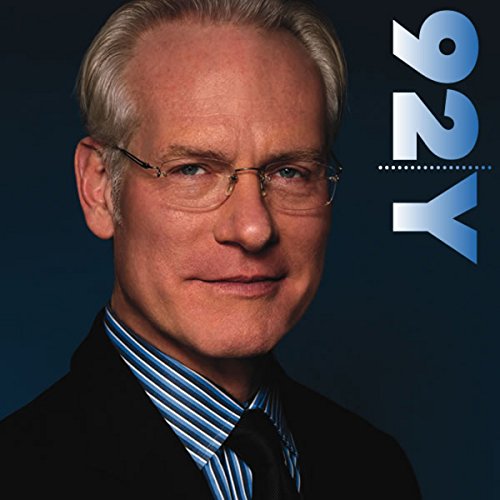 "Make it work!" Anyone who has seen America's Next Top Model knows that this is Tim Gunn's rallying cry! In this episode of Live at the 92nd Street Y Budd Mishkin interviews fashion's international man of mystery, Tim Gunn. Mishkin and Gunn have such chemistry on stage! Mishkin is able to bring out all of Gunn's good humor and wry wit. This recording is a must for anyone interested in the opinions of one of America's finest fashion minds. Talk about an interview with style!

Gunn has covered the red carpet at the Academy Awards, Emmy Awards, and the Golden Globes, and is honorary chair of Fashion Design at Parsons, The New School for Design. He is the author of Tim Gunn: A Guide to Quality, Taste, and Style and stars in his own show, Tim Gunn's Guide to Style. He is also the chief creative officer at Liz Claiborne Inc.

Budd Mishkin is the host of One on 1 with Budd Mishkin, a weekly series profiling prominent New Yorkers.