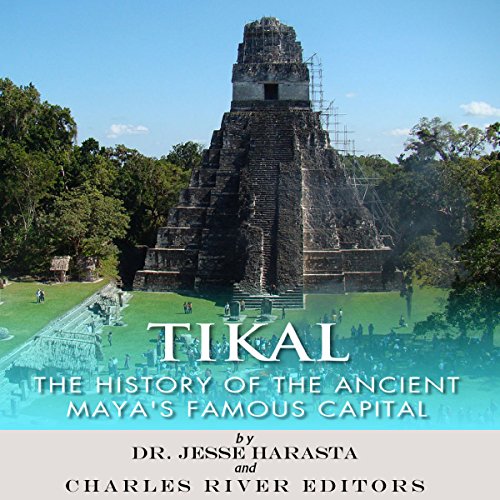 Many ancient civilizations have influenced and inspired people in the 21st century. The Greeks and Romans continue to fascinate the West today. But of all the world's civilizations, none have intrigued people more than the Mayans, whose culture, astronomy, language, and mysterious disappearance all continue to captivate people. In 2012 especially, there was a renewed focus on the Mayans, whose advanced calendar led many to speculate the world would end on the same date the Mayan calendar ended. But if anything, the focus on the "doomsday" scenario overshadowed the Mayans' true contribution to astronomy, language, sports, and art.

The Mayans maintained power in the Yucatan for over 1,000 years, and at the height of its Classical era (the third-ninth centuries AD), the city of Tikal was one of the power centers of the empire. Archaeologists believe Tikal had been built as early as the fifth or fourth century BC. Eventually it became a political, economic, and military capital that was an important part of a far-flung network across Mesoamerica. Despite the fact that it was seemingly conquered by Teotihuacan in the fourth century AD, it seems the foreign rulers came to assimilate Mayan culture, thus ensuring Tikal would continue to be a power base. As a result, the city would not be abandoned until about the 10th century AD.

As one of the Ancient Mayan's most important sites, construction at Tikal was impressive, and even though it was apparently conquered, the city's records were unusually well preserved. This includes a list of the city's dynastic rulers, as well as the tombs and monuments dedicated to them. Thanks to this preservation, Tikal offers researchers their best look at the Ancient Mayans and has gone a long way toward helping scholars understand Mayan history.