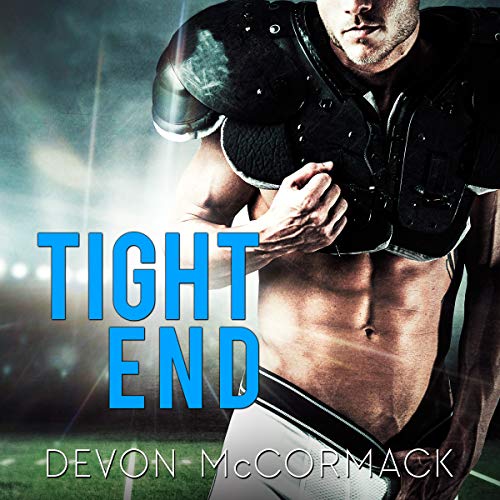 "I don't need a fucking babysitter."

Out and proud NFL star tight end Tad Roarke has success, money, and fame. Just about everything. Except a good reputation. After being outed by the media as a promiscuous cheat, sponsors are dropping him left and right. To make matters worse, he's been targeted as the next victim of an anti-gay celebrity serial killer. The FBI works with his team to protect him, assigning agent Bryce Finnegan as his undercover bodyguard. But Tad doesn't like Bryce from the get-go. The fed thinks he's a spoiled brat. Maybe he's right. Regardless, Tad doesn't plan on proving him wrong, and he'll do anything to make Bryce's job even more difficult. Still, as much as he hates him, he can't deny the guy's hot as hell...and he wouldn't mind passing a few balls around with him in the sheets.

"I don't get paid enough for this."

Agent Bryce Finnegan is no stranger to undercover work. With a background in busting drug cartels, he's used to his life being on the line. He's not used to putting up with spoiled rich kids who don't realize how good they have it. When he meets Tad Roarke, he expects him to be a jerk. And he's right. But the more time he spends with him, the more he realizes that all Tad's attitude is little more than bravado. He's not an asshole, and the media has twisted more than a few facts to tarnish Tad's reputation. Now Bryce isn't just worried about protecting this guy from a serial killer, but about falling in love in the process.

Tight End is a stand-alone gay romance with an HEA and no cliffhanger.