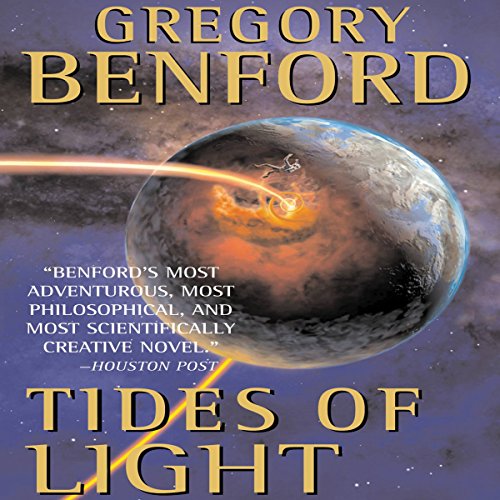 Onboard an ancient starship, Killeen and the Bishop tribe escape the mech-ruled world of Snowglade. Seeking refuge on a faraway planet, they discover vast wonders: an organic life-form as large as a world, a planet-coring cosmic string, a community of humans ruled by a brutal tyrant, and ultimately an alien race more awesome than any they have encountered. As they battle for survival against these myriad dangers, Killeen and his crew will gain an unforeseen ally - one that may determine humanity’s true destiny.