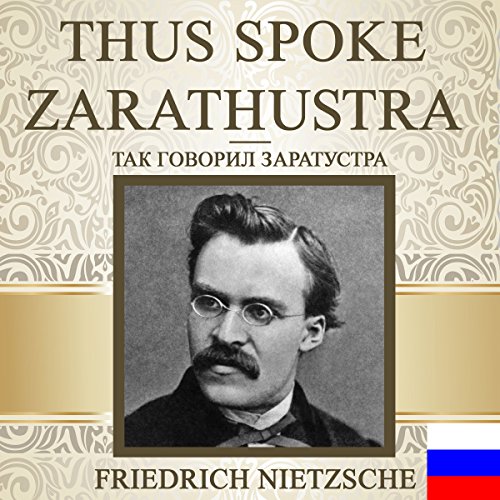 Nietzsche regarded Thus Spoke Zarathustra as his most important work, and his story of the wandering Zarathustra has had enormous influence on subsequent culture. Nietzsche uses a mixture of homilies, parables, epigrams, and dreams to introduce some of his most striking doctrines, including the Overman (Übermensch), nihilism, and the eternal return of the same. This will appeal to all listeners interested in one of the most original and inventive works of modern philosophy.