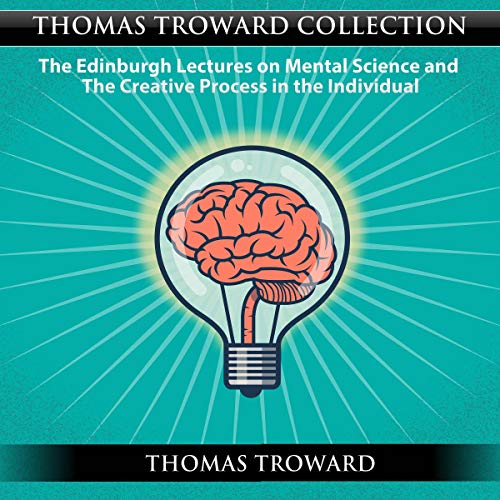 Thomas Troward Collection: The Edinburgh Lectures on Mental Science and the Creative Process in the Individual

Thomas Troward (1847–1916) was an English author whose works influenced the New Thought Movement and mystic Christianity. Troward's avocation was the study of comparative religion. After his retirement from the judiciary in 1896, Troward set out to apply logic and a judicial weighing of evidence in the study of matters of cause and effect.

"In the present volume I have endeavored to set before the listener the conception of a sequence of creative action commencing with the formation of the globe and culminating in a vista of infinite possibilities attainable by every one who follows up the right line for their unfoldment. I have endeavored to show that, starting with certain incontrovertible scientific facts, all these things logically follow, and that therefore, however far these speculations may carry us beyond our past experience, they nowhere break the thread of an intelligible connection of cause and effect."