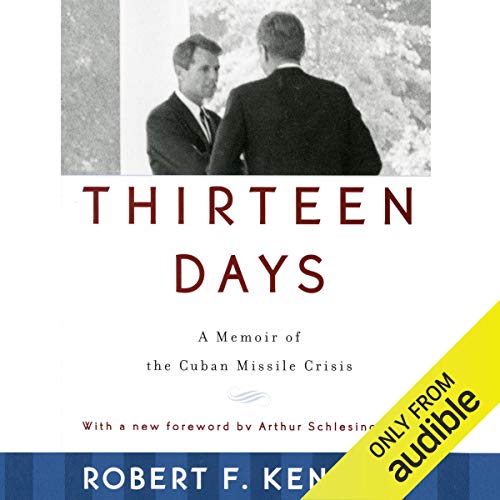 In October 1962, when the United States confronted the Soviet Union over its installation of missiles in Cuba, few people shared the behind-the-scenes story as it is told here by the late Senator Robert F. Kennedy. In this unique account, he describes the hour-by-hour negotiations, with particular attention to the actions and views of his brother, President John F. Kennedy.

In a foreword to this edition, the distinguished historian and Kennedy adviser Arthur M. Schlesinger, Jr., discusses the book's enduring importance and the significance of new information about the crisis that has come to light from the former Soviet Union.

"A minor classic in its laconic, spare, compelling evocation by a participant of the shifting moods and maneuvers of the most dangerous moment in human history." (Arthur M. Schlesinger, Jr.)