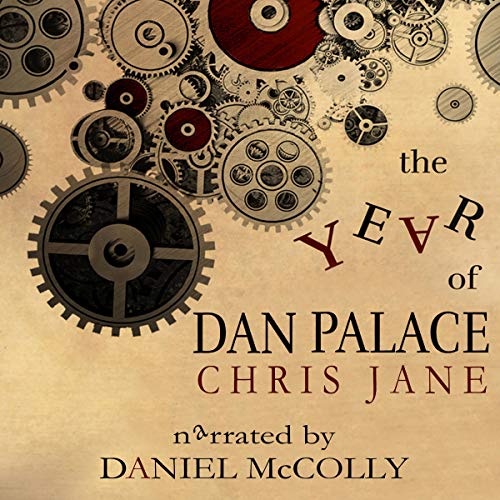 The Year of Dan Palace

The Year of Dan Palace

Dan Palace has always played it safe. He chose the safe job. Married a safe woman. Rarely travels far from home. But something is missing - until a man named Tucker Farling delivers a doomsday prediction that changes his life.

In the final minutes before the New Year, Dan musters the courage he desperately needs to embark on a quest to find that missing “something”: the sense of adventure and true magic he remembers from his youth, along with the love of his ex-wife, who has hated him since their wedding night nine years before.

When things don’t go as planned, Dan finds himself on an unexpected road trip with a young hotel worker and her possessive boyfriend. Together, they experience some of the surprising consequences of living life to its passionate fullest - as do the people they love.