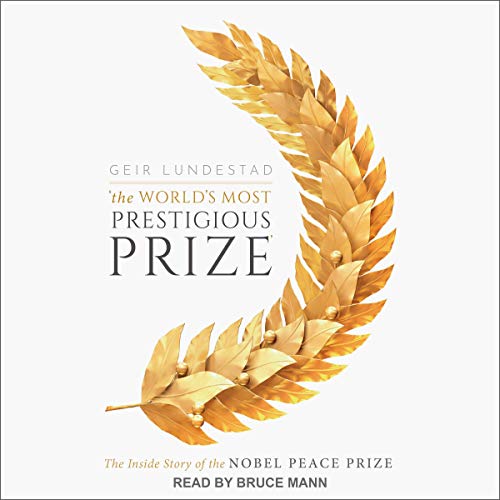 The World's Most Prestigious Prize

The World's Most Prestigious Prize: The Inside Story of the Nobel Peace Prize is a fascinating, insider account of the Nobel Peace Prize. Drawing on unprecedented access to the Norwegian Nobel Institute's vast archive, it offers a gripping account of the founding of the prize, as well as its highs and lows, triumphs and disasters, over the last 120 years. But more than that, the book also draws on the author's unique insight during his 25 years as director of the Norwegian Nobel Institute and secretary of the Norwegian Nobel Committee. It reveals the real story of all the laureates of that period - some of them among the most controversial in the history of the prize (Gorbachev, Arafat, Peres and Rabin, Mandela and De Klerk, Obama, and Liu Xiaobo) - and exactly why they came to receive the prize.

Despite all that has been written about the Nobel Peace Prize, this is the first-ever account written by a prominent insider in the Nobel system.