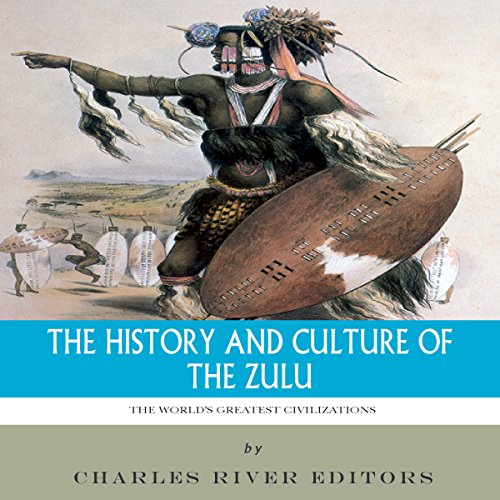 The World's Greatest Civilizations: The History and Culture of the Zulu

The Zulu are one of the most famous ethnic groups in Africa and possibly one of the most misunderstood. Of course that is due almost entirely to the fact that European colonial powers encountered the powerful group in the 19th century and found that they were more than willing to resist and fight them. At the height of its power in the southern part of Africa, the Zulu could rely on an army of 40,000 warriors, presenting a formidable obstacle to the designs of the British, who eventually engaged in a full-scale conflict with the Zulu due to their own geopolitical concerns.

When the fighting started at the beginning of 1879, British military leader Lord Chelmsford assured, “'If I am called upon to conduct operations against them, I shall strive to be in a position to show them how hopelessly inferior they are to us in fighting power, altho' numerically stronger.” Less than 10 days later, Chelmsford had lost nearly 33 percent of his fighting force at the Battle of Isandlwana, but the British began to take the Zulu more seriously and subdued the Zulu nation in the span of five months.

The military conflict helped immortalize the Zulu in the minds of Westerners, but their history was far from finished in 1879. The Zulu persevered only to suffer under the depredations of South Africa’s apartheid system, but they also outlasted that, and even today they remain the largest ethnic group in South Africa.

In the midst of the fighting and the apartheid system, the actual culture and history of the Zulu have often been overlooked, even as they remain one of the most famous groups in Africa’s history. The World’s Greatest Civilizations: The History and Culture of the Zulu comprehensively covers the history, culture, and legacy of the Zulu from their origins to their influence.

Das sagen andere Hörer zu The World's Greatest Civilizations: The History and Culture of the Zulu