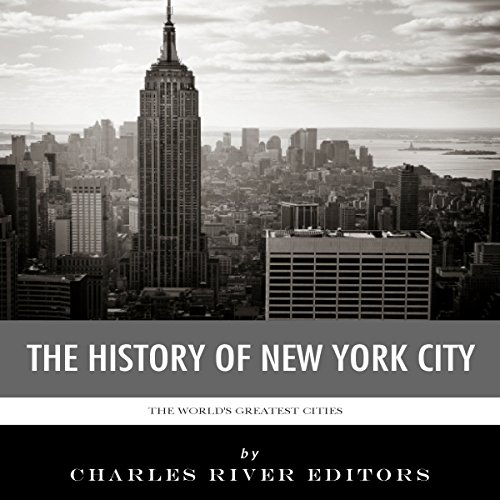 The World's Greatest Cities: The History of New York City

Of all the great cities in the world, few personify their country like New York City. As America's largest city and best known immigration gateway into the country, NYC represents the beauty, diversity and sheer strength of the United States, a global financial center that has enticed people chasing the "American Dream" for centuries.

America's prototypical metropolis was once a serene landscape in which Native American tribes farmed and fished, but when European settlers arrived its location on the Eastern seaboard sparked a rapid transformation. Given its history of rapid change, it is ironic that the city's inhabitants often complain about the city's changing and yearn for things to stay the same.

The World's Greatest Cities: The History of New York City chronicles the history of America's largest city while also offering vignettes about the people, places, and culture of the Big Apple that will interest inhabitants and tourists alike.