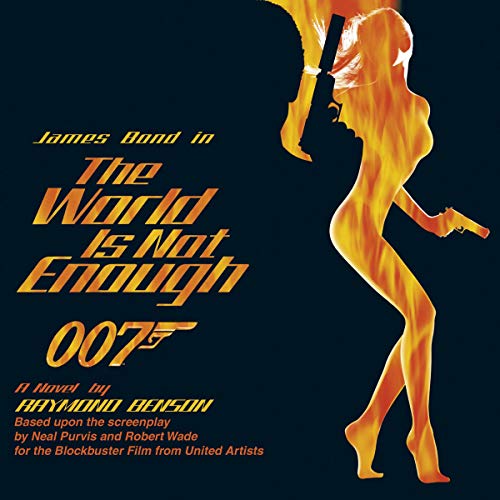 The World Is Not Enough

Greed, revenge and world domination are just some of the ingredients in this James Bond adventure. After oil tycoon Sir Robert King is killed in a bombing at MI6 headquarters, his daughter, Elektra, inherits his fortune and the attentions of her father's killer. His name is Renard. A bullet lodged in his brain has rendered him unable to feel physical pain, and he has but one reason left to live - revenge. There's only one man who can take the heat between a beautiful heiress, a malicious sociopath and his final diabolical plan, agent 007.

Das sagen andere Hörer zu The World Is Not Enough