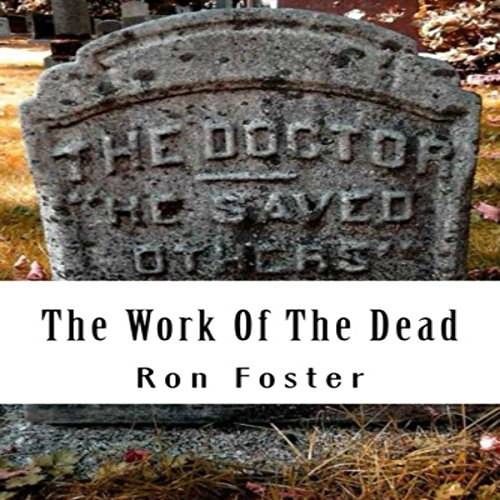 The Work of the Dead

The Work of the Dead

This is a gripping, epic, prepper tale of suspenseful catastrophe, occasionally mixed with humorous survival, in the dystopia of a post-apocalyptic Deep South.

It is a continuing, fast-paced, science-fiction fantasy that foresees the fall of America after a solar storm takes the electrical grid down. The story is set in the aftermath of a world in which famine leads to mass chaos. The federal government forms a new economy by issuing two new paper currencies: military script for the FEMA camps and the Amero for the city states backed by nothing more than promises. The individual possession of gold and silver coinage is now historically illegal once again, but for people living far from government camps, it's all the currency the Free Traders Guild uses, except for barter, as a means of monetary exchange.

This post-apocalyptic, science-fiction anthology series brings in some of the beloved characters from the best-selling, classic, original Prepper Trilogy. A motley crew of diverse survivors and heroes living on lakes and rivers, drawn from other books from Ron Foster's years as an apocalyptic and dystopian-fiction writer, get a chance to all meet up at the yearly Trade Rendezvous.

This mystery thriller begins in the heart of a crisis five years after the power grid goes down. This apocalyptic drama sets the stage and allows the listeners to hear several newly introduced characters interacting with their favorite old survivalist ones, as well as, a glimpse at their back stories of survival.

After barely surviving the first economic collapse in the country, the Free Traders Guild established a bank and backed trade notes with gold and silver. The new emergency government of the United States has just confiscated all the metal in that particular bank, and the traders are wondering what to do with all the bits of seemingly worthless paper they are left holding.